The National Board of Customs and the five customs districts ceased to exist at the end of 2012 and were replaced by a single customs authority. The organisation of Finnish Customs was reformed so it can better meet the changes in the operating environment and models. The main reason for the new organisation is the increasing shift towards electronic customs transactions. Moreover, customs control is largely carried out by mobile teams. Services and customs controls can be implemented without any internal borders between customs areas in Finland. The reform enables the flexible organisation of tasks within national units throughout the entire country. The new organisation facilitates a more efficient and flexible use of resources, and ensures the harmonisation of operational models and services. 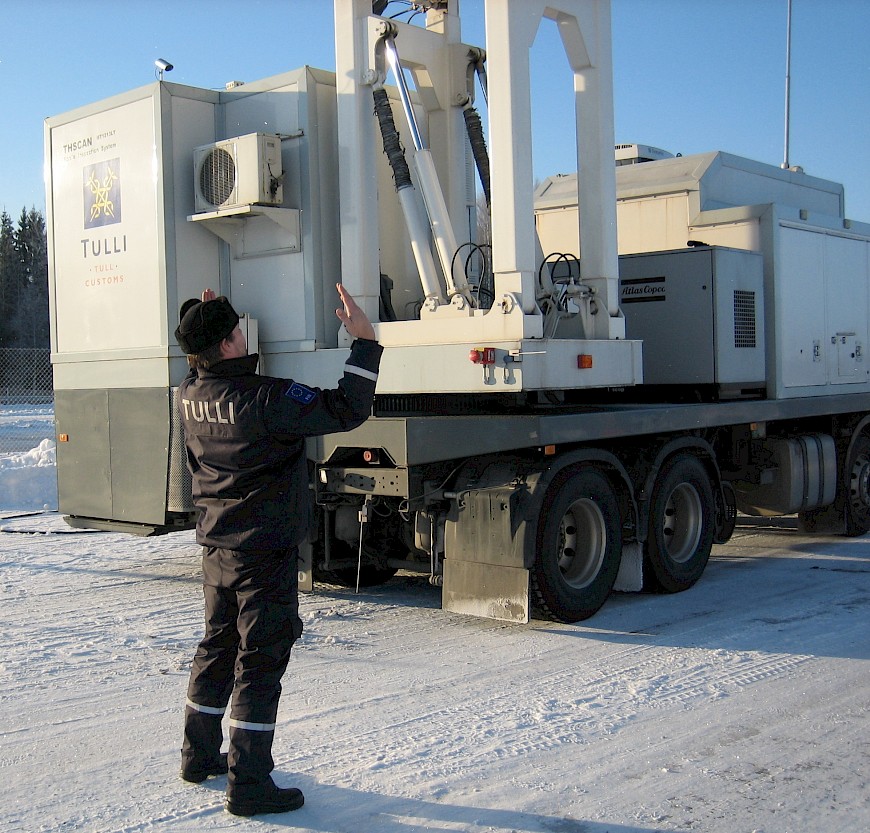 Customs’ tasks have not changed. Customs continues to collect customs duties as well as excise duties, car tax and import VAT, and carries out customs controls of imports, exports and foreign traffic in addition to other customs measures. Customs also compiles foreign trade statistics and continues to investigate customs offences. For its main tasks, Customs has departments for foreign trade and taxation, enforcement, administration and for customs offices. Customs now has nine independent customs offices with subordinate branch offices: Helsinki Customs, Airport Customs, and the customs offices of Kotka, Vaalimaa, Nuijamaa, Imatra, Turku, Tornio and Mariehamn. Finnish Customs is a part of the customs system of the European Union. Customs is a central state agency supervised by the Ministry of Finance through performance management. Finnish Customs cooperates with the trade community as well as with domestic and foreign authorities. In 2012, the total tax revenue collected by Customs amounted to 10.6 billion euros. At the end of 2012, Customs had 2 347 employees (54% men and 46% women). The Director General of Finnish Customs is Mr Leo Nissinen (Acting Director General). 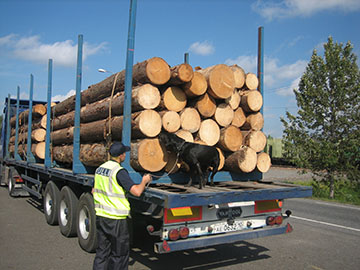 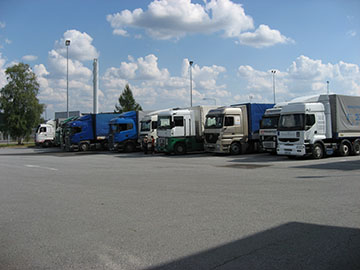